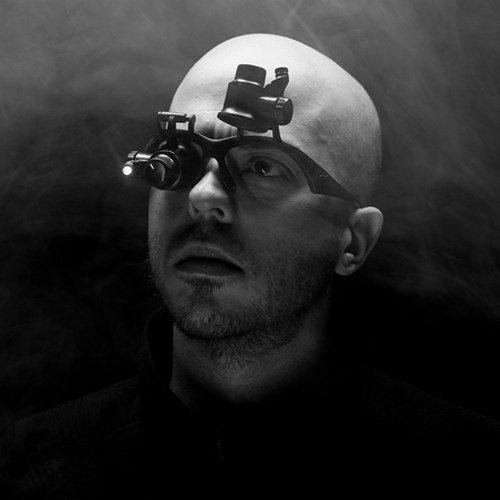 With the an artistic drive to create music encoded into his DNA, the half Brazilian, half Portuguese Fernando Seca has become a revolutionary electronic musician. At the age of thirteen he discovered electronic music. At seventeen years of age, he decided his sound was ready for the global scene. From this point forward he has been performing at the best parties and music festivals all around the world, alongside the most respected pioneers of the psychedelic music scene.

His mature style, and “outside of the box” approach to psychedelic trance music production has gathered him a great deal of praise in the scene; being recognized as a prodigy of electronic music by many artists and labels alike. ‘Waio’ has become synonymous with high quality, professional studio standard, music production; and has collaborated with many of today’s leading psychedelic musicians. 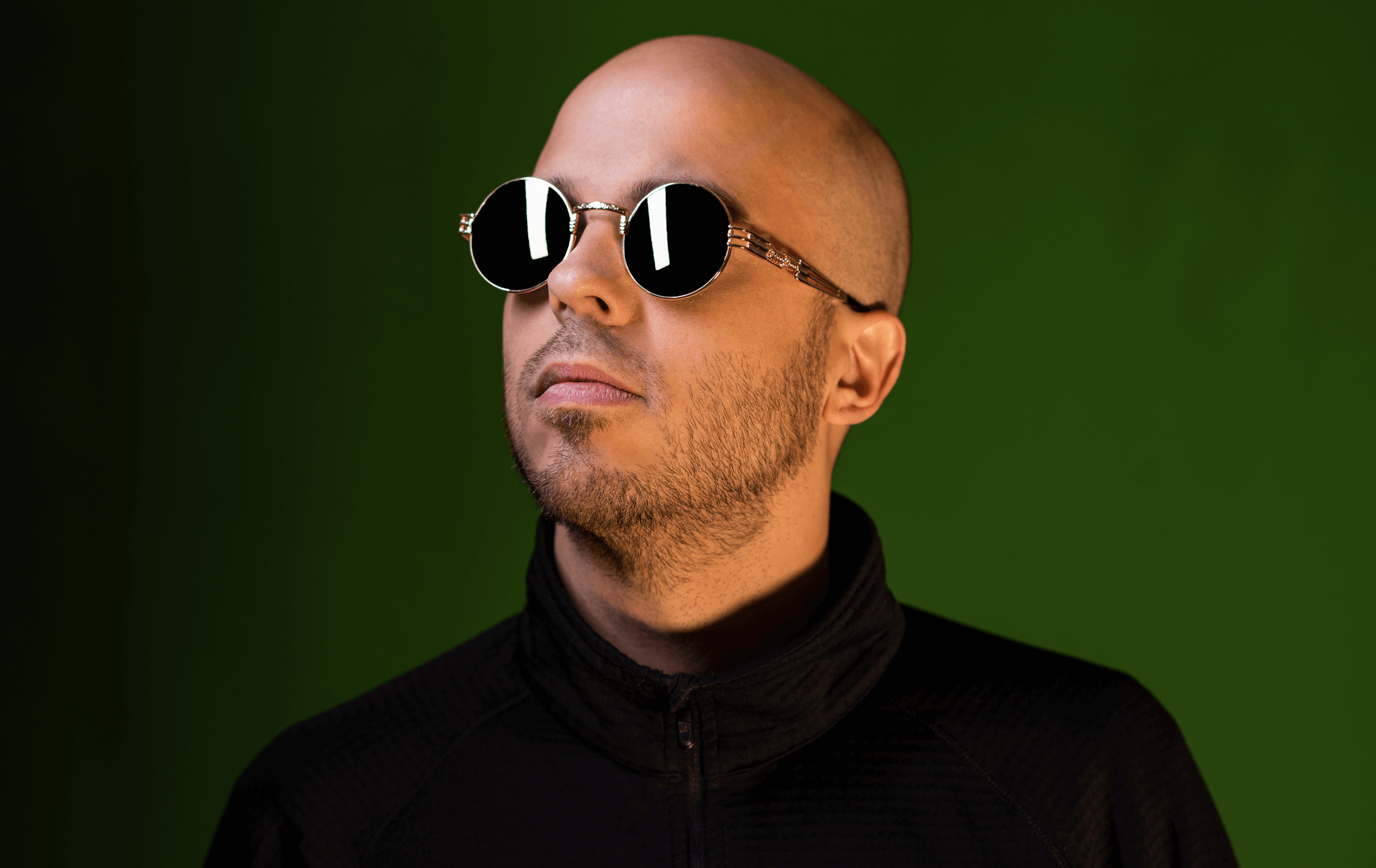 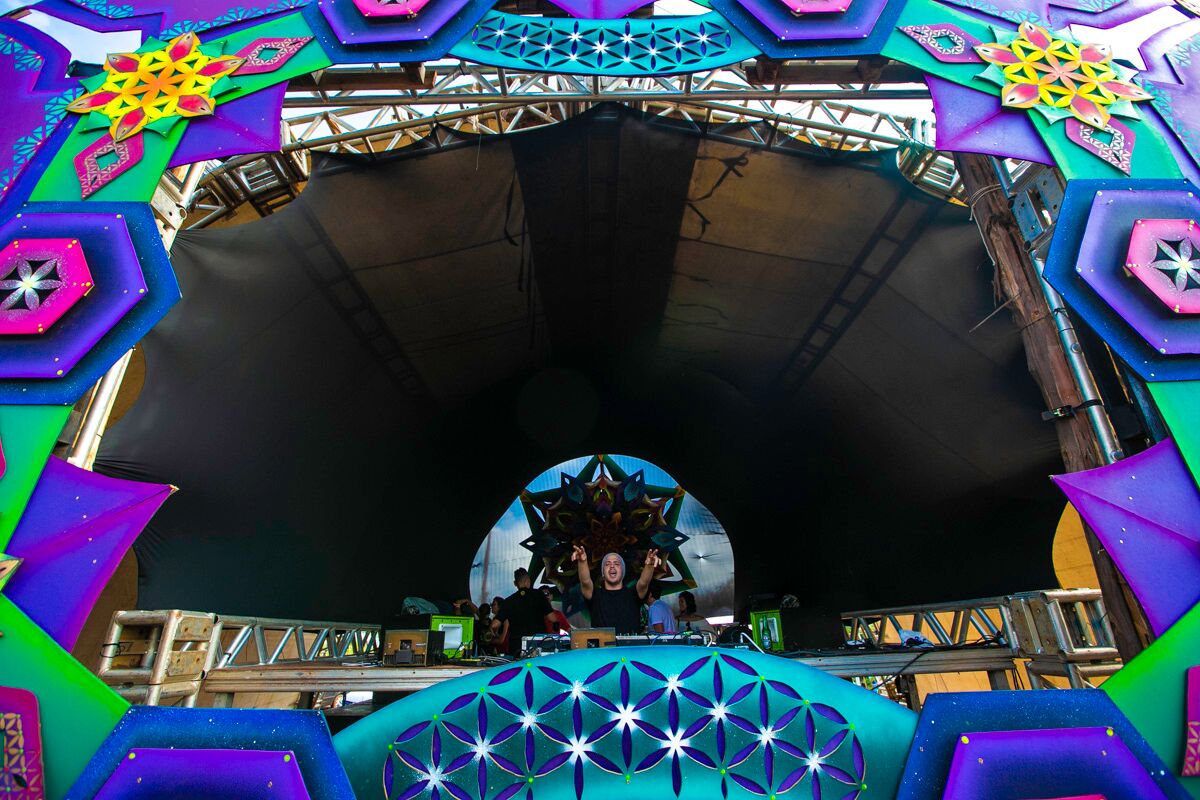 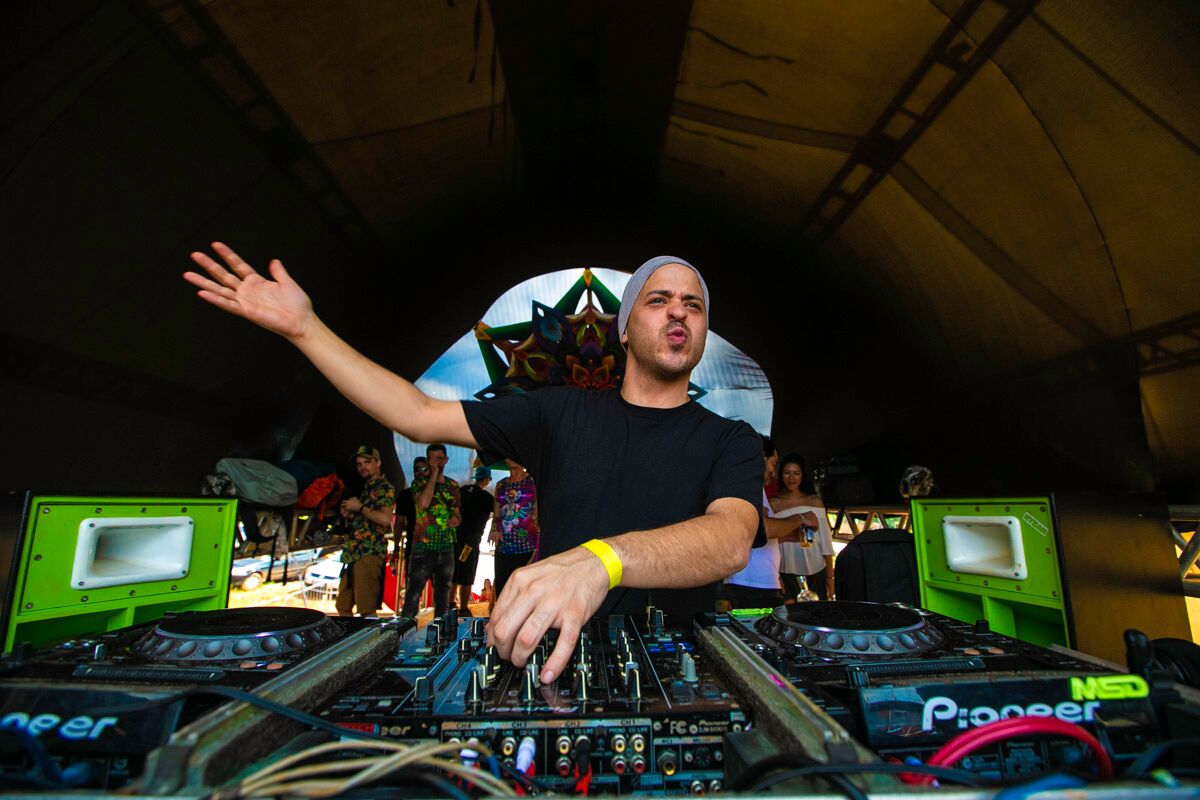 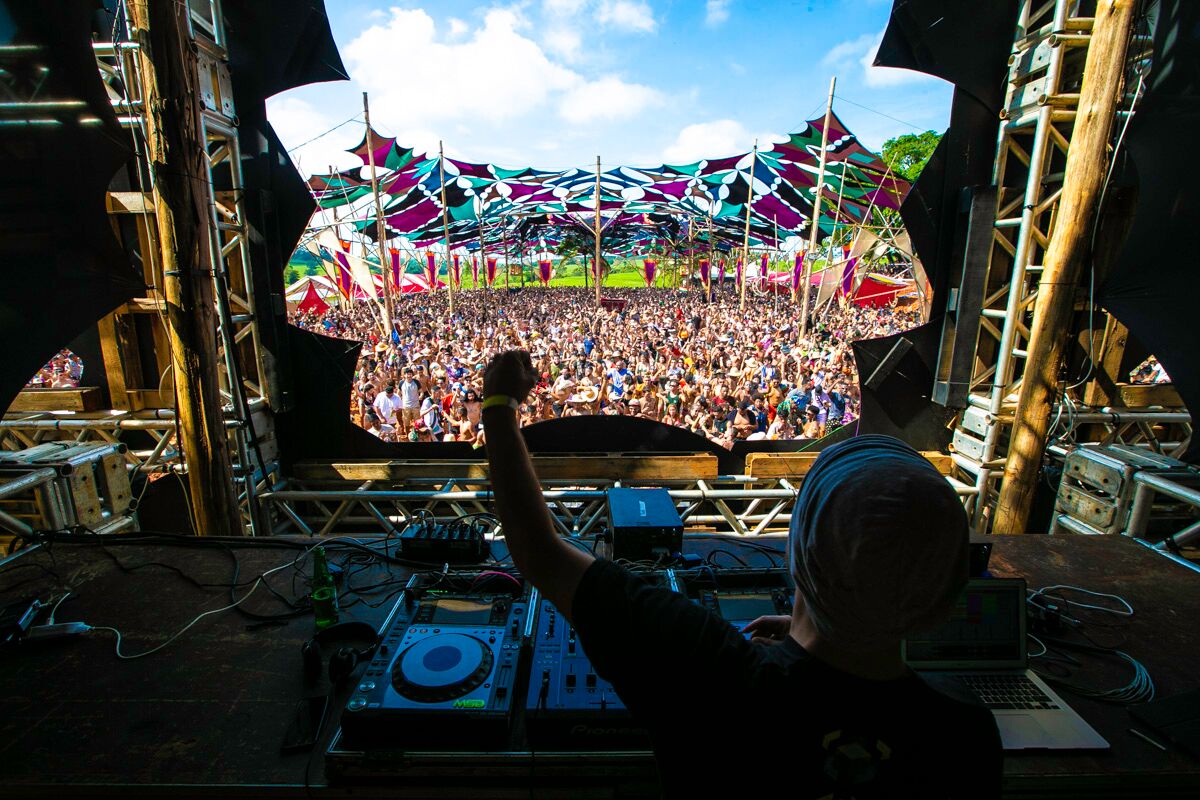