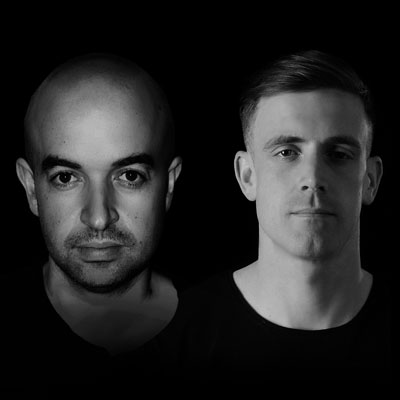 While it may feel like half a lifetime away, it was only four years ago that John O’Callaghan & Bryan Kearney’s musical enfant terrible Key4050, exploded into the clubbing consciousness. Having never previously released a piece of music, under the umbrella of ‘Tales From The Temple’, in one LP action, the pair dropped their first 32 tracks en-mass.

If they were looking to make an impression, fair to say it worked. Key4050 was instantly on the lips of trance lovers planet-wide.

Having singled out some of ‘The Temple’s tracks as releases on Black Hole Recordings and the pair’s own Kearnage & Subculture labels, in 2020 the duo returned to the studio. Having put out an album of almost exclusively instrumental music, the pair experimented with a vocal release, and to spectacular effect. Collaborating with Tennessee native Plumb on the Armind-released ‘I Love You’, it’d become their most recognised Key4050 track before the year was out. Most recently, O’Callaghan and Kearney recorded ‘Cisza’, which was quickly adopted by Dreamstate as their anthem for the April 2022 Dreamstate Europe event.

The success of ‘Tales From The Temple’ immediately sent demand for KEY4050 DJ sets into overdrive. That has since resulted in titan performances at arenas and festivals globally. Among them have been Prague’s annual Transmission event, Tomorrowland and 2021’s ASOT Mexico. In 2022 Bryan & John are set to wow many a venue, including the just-announced Festival X tour, alongside artists like Calvin Harris, Megan Thee Stallion, Boys Noize and others. 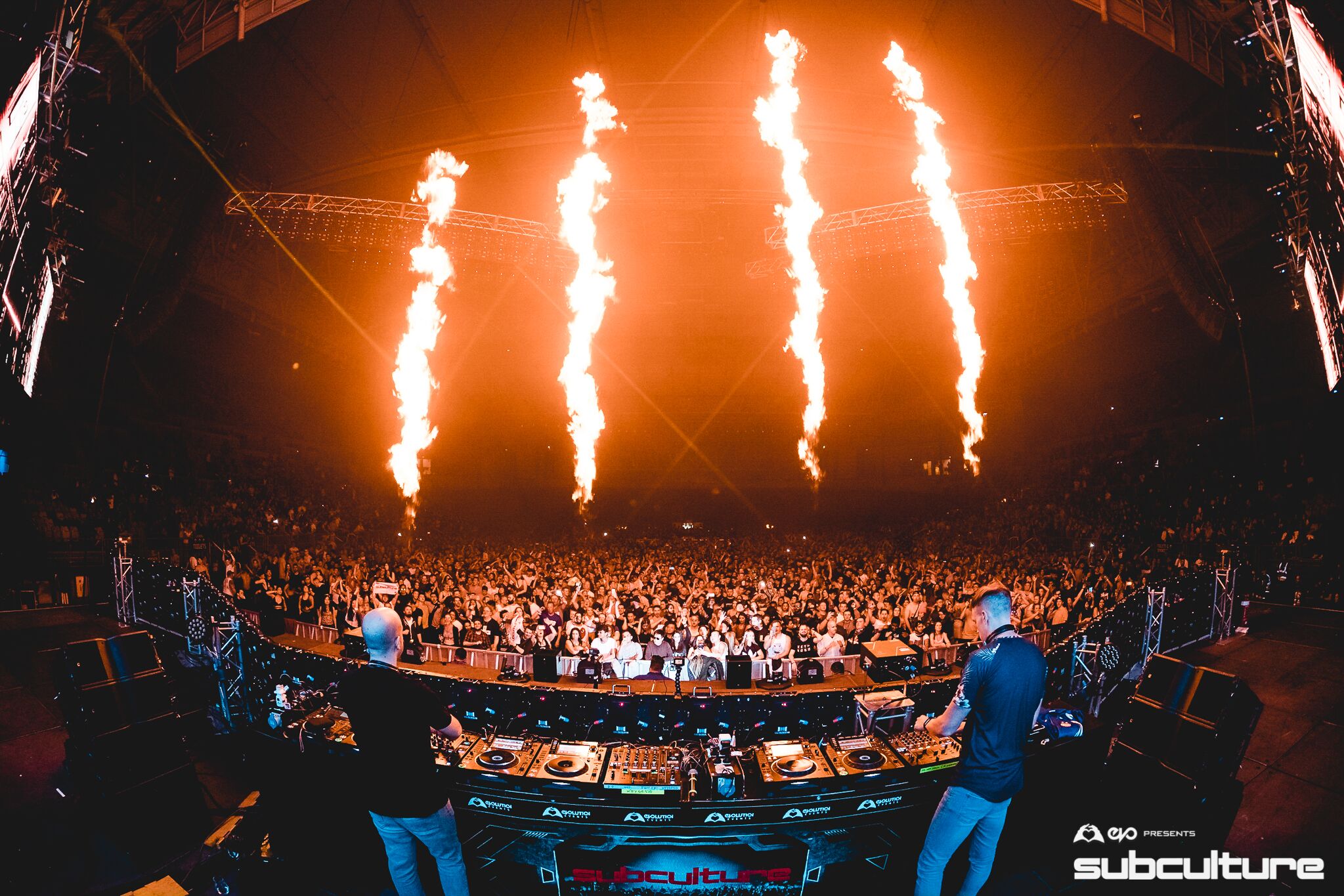 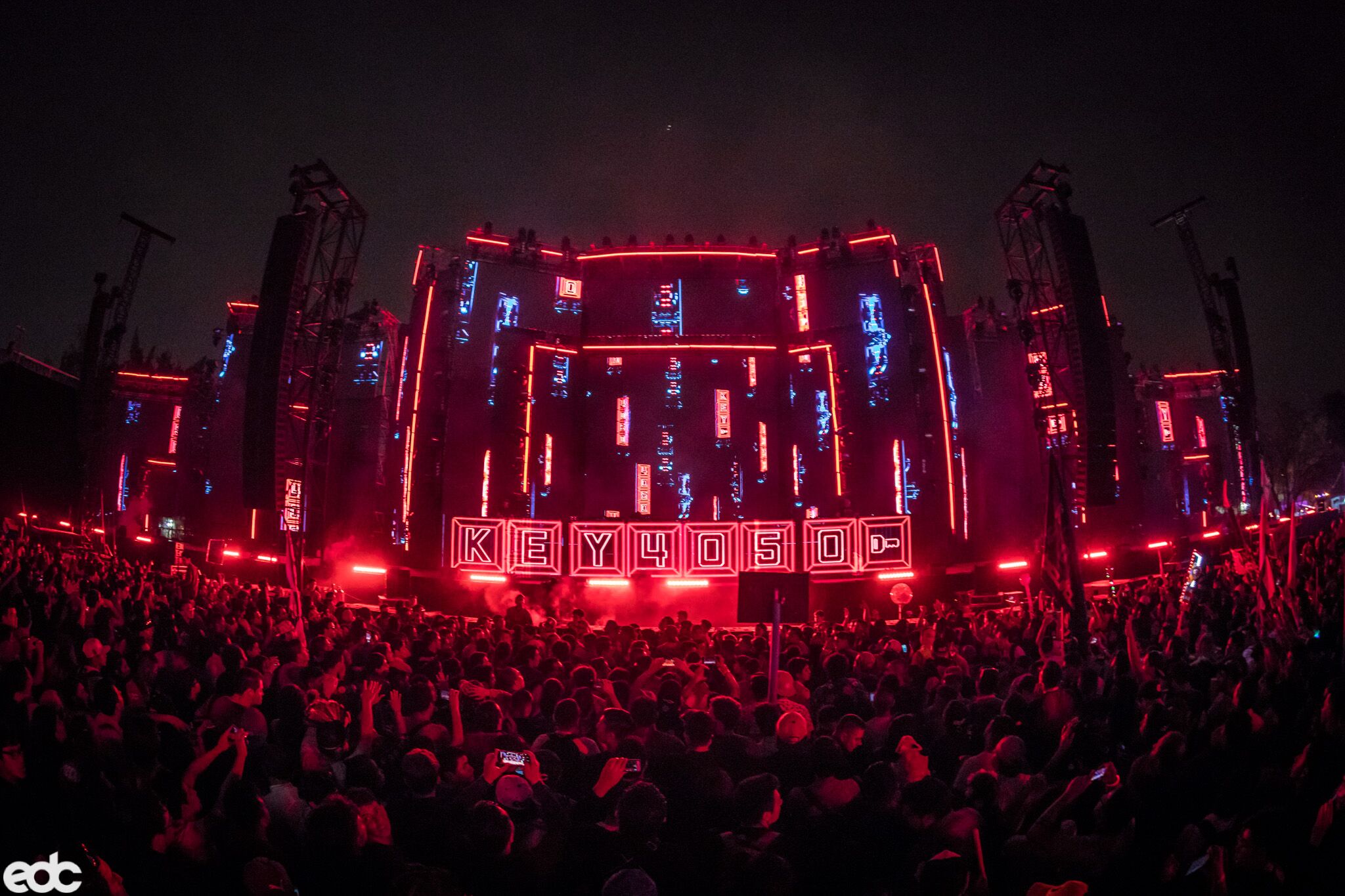 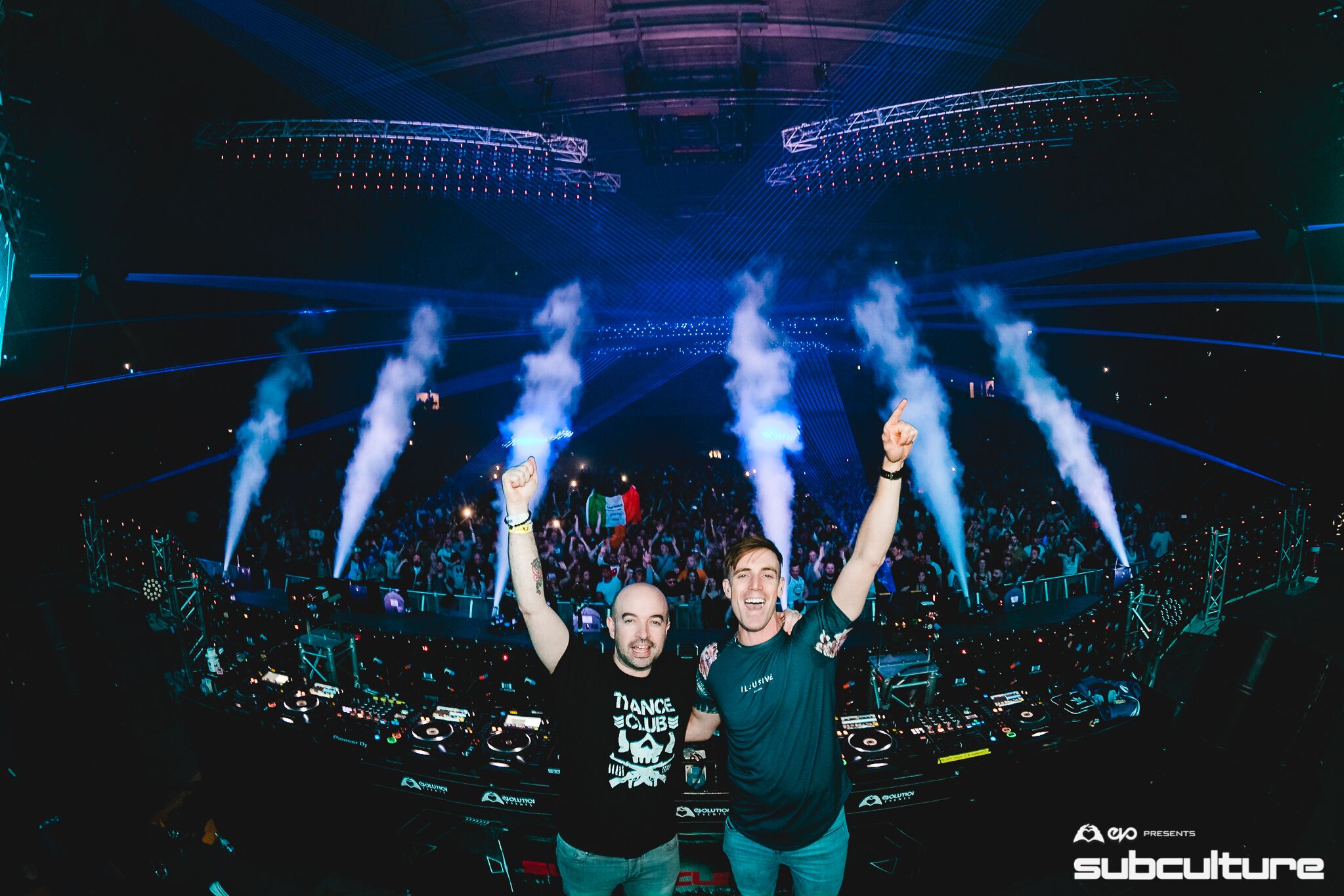