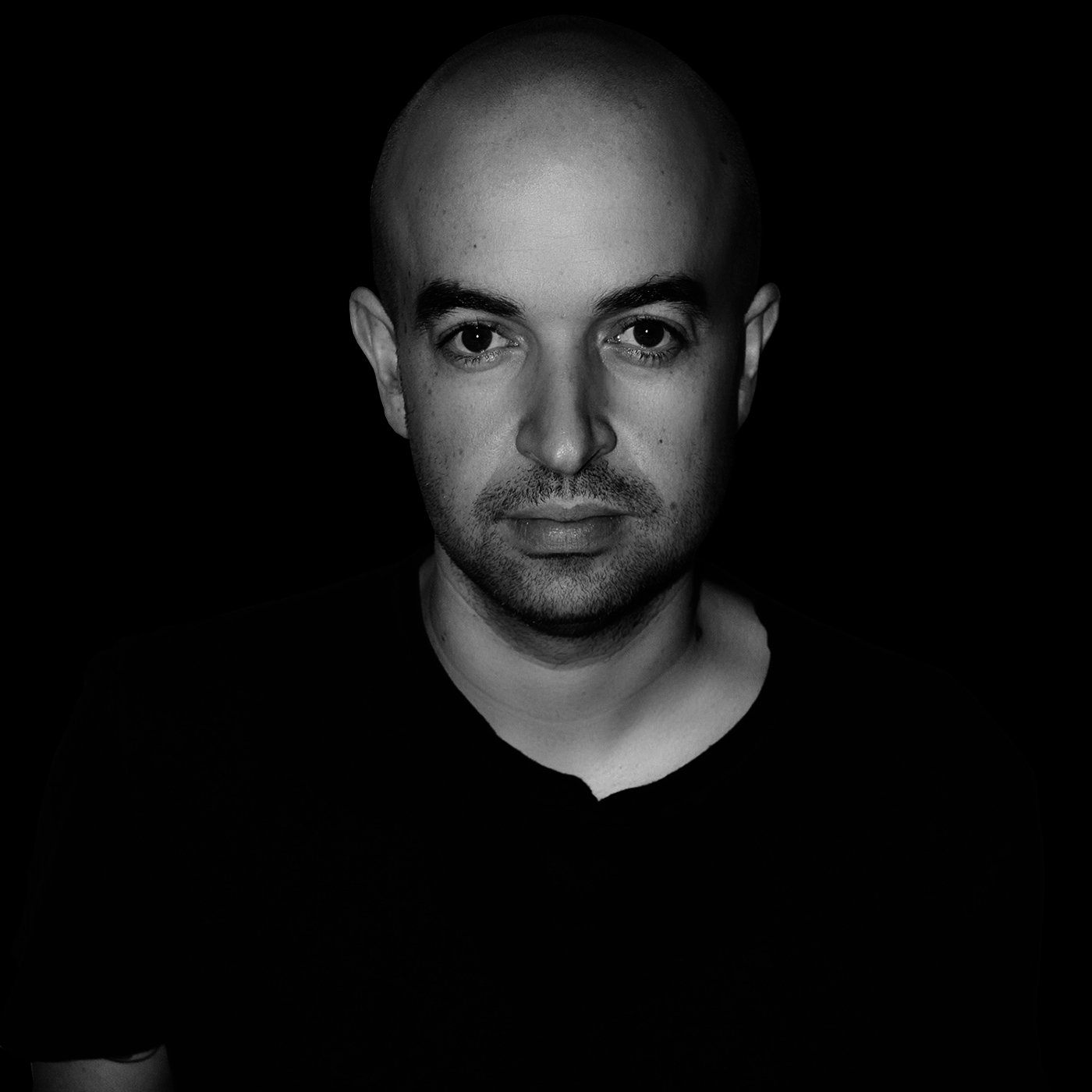 Some may know John O’Callaghan as a Dance music icon, some may know him by his initials “JOC” and then there are others who only know his music. It’s obvious even to a newcomer or trance enthusiast that John O’Callaghan’s talents far exceed that of just an uplifting producer or Trance remix master. He is an artist, producer, DJ and an internationally respected name in the world of Electronic music. He is known for pushing the boundaries of musical genres in ways that have earned him a stellar reputation across the dance music industry. John O’Callaghan always showcases true diversity in his sound, and has emerged as a leader of the trance movement – a path which all of his fans have loyally followed. Being one of the few that helped shape the genre into all it is now, no one can doubt the influence of a man this versatile. 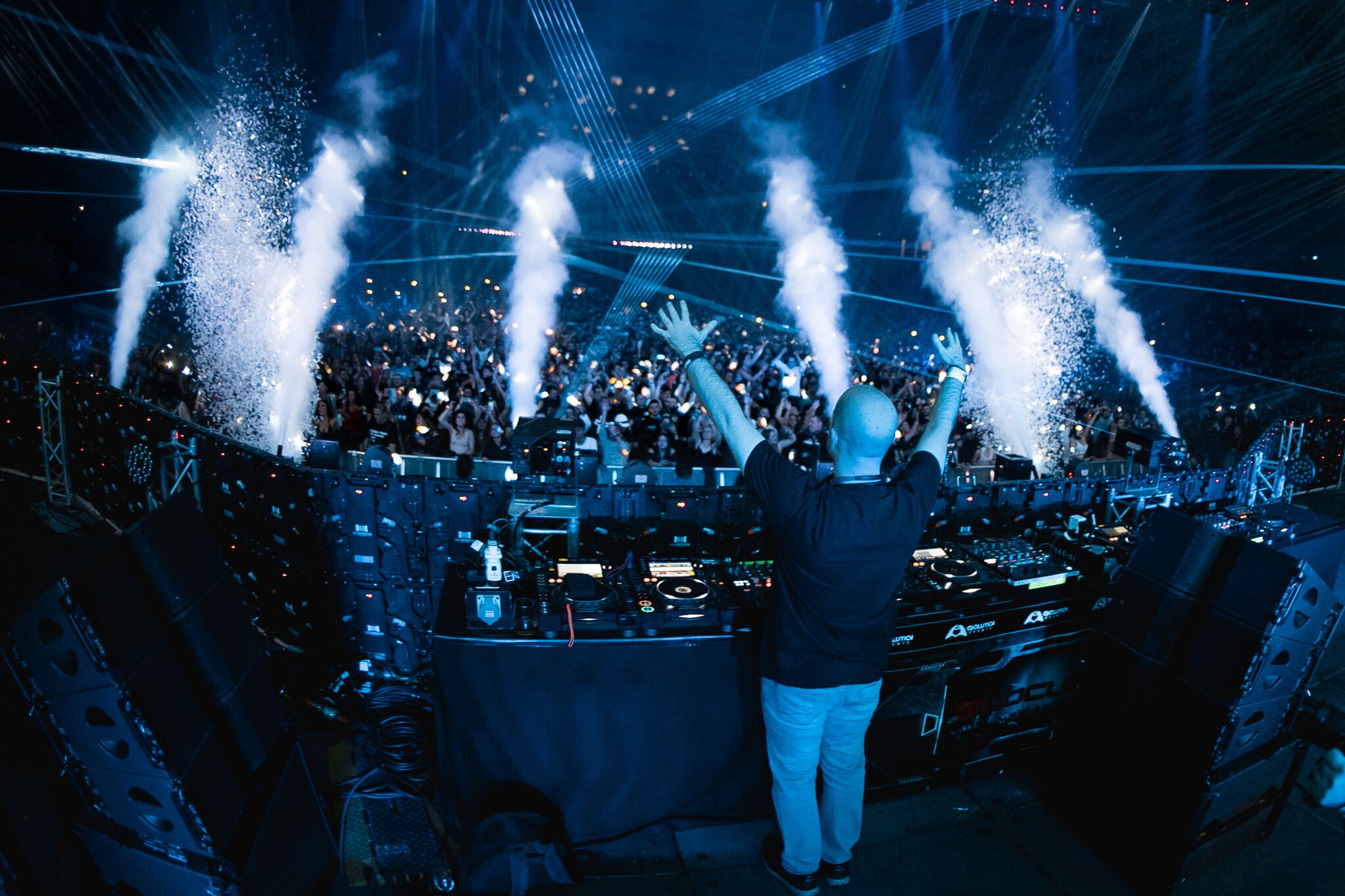 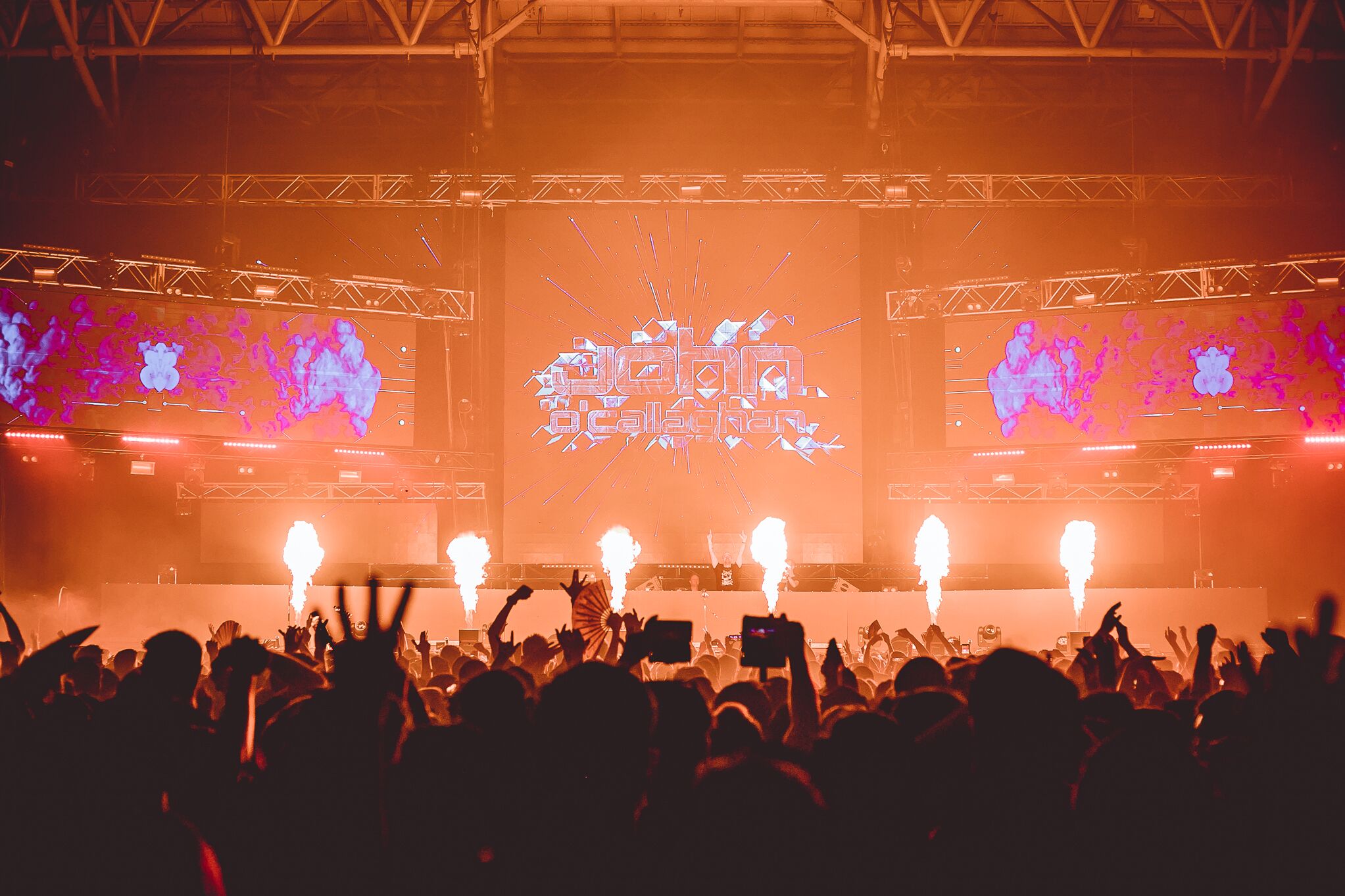 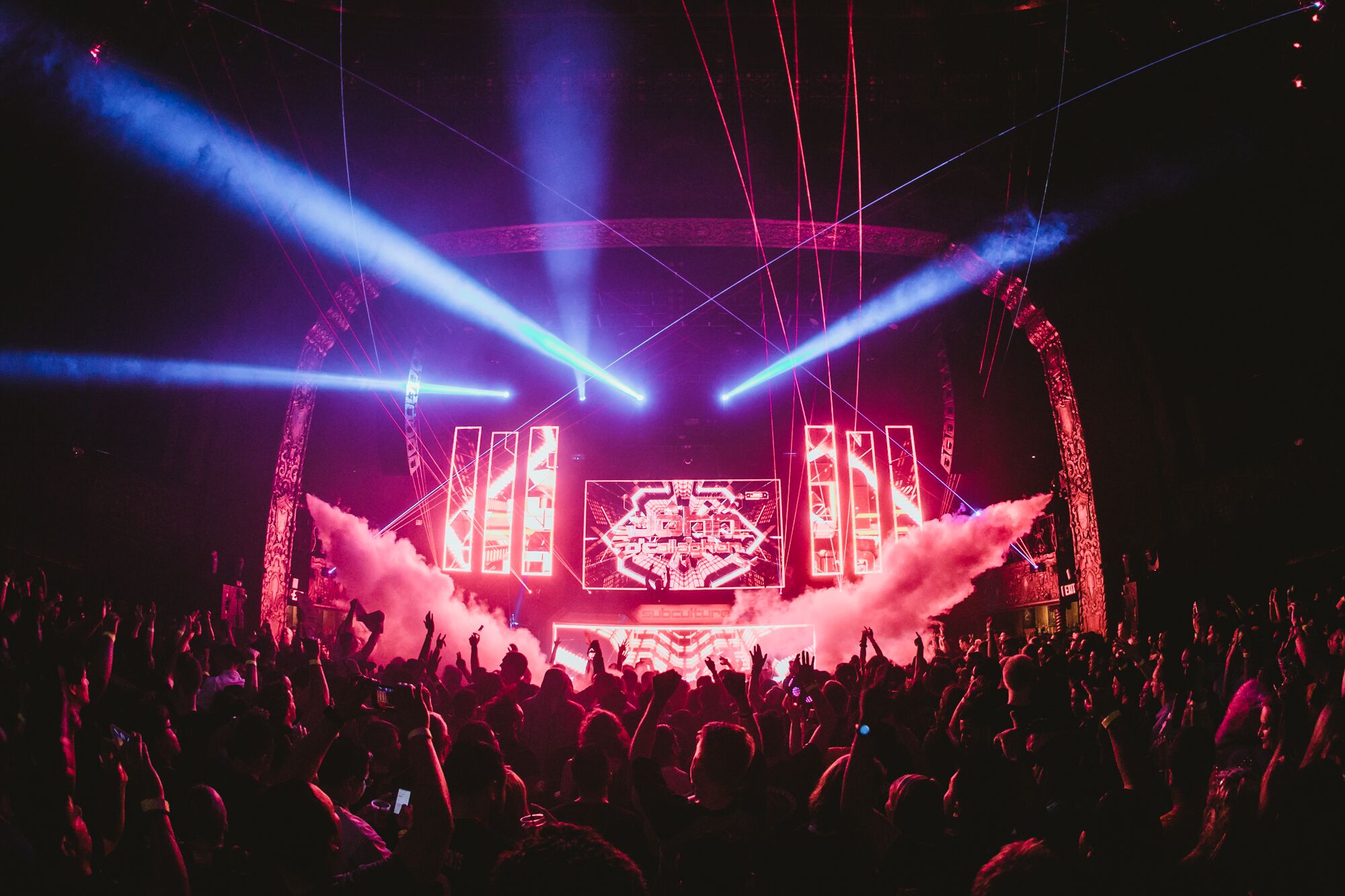