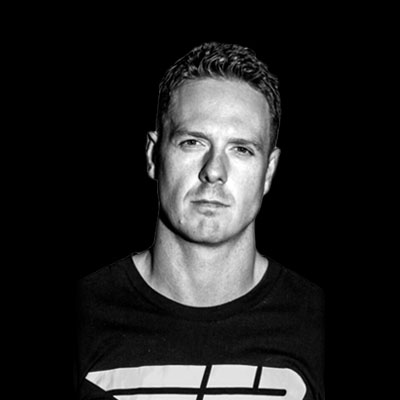 When it comes to the world of uplifting trance, the name on everyone’s lips is Australia’s own Factor B AKA Brendan Blatt. In just 2 short years, his unique & classical styled productions have re-ignited trance purists across the world in big numbers, quickly establishing himself as one of the most sought after names in trance.

It began with ‘Stratos Galaxias’ in late 2014 & quickly grew to a string of 5 x Beatport #1’s, a ‘Pure Trance’ mix CD for Solarstone & an elite tour schedule across the globe at some of the world’s biggest festivals and club events such as Tomorrowland, A State of Trance, Dreamstate & Gatecrasher to name just a few.

The foreseeable future of #propertrance is no doubt in safe hands with Brendan taking on music full time as well as migrating from Australia to Amsterdam to keep up with growing demand for his live shows.

Tweets by Factor B 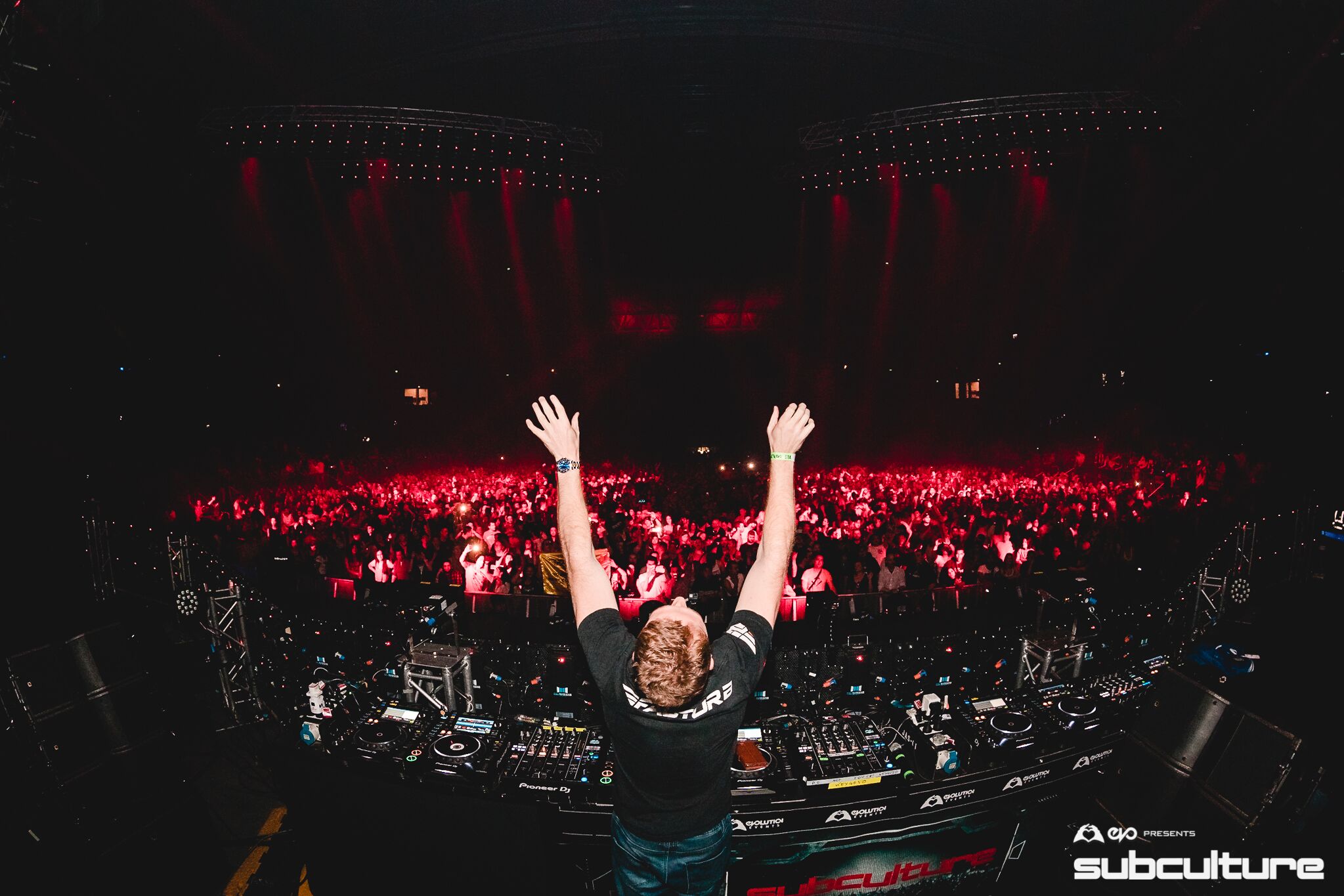 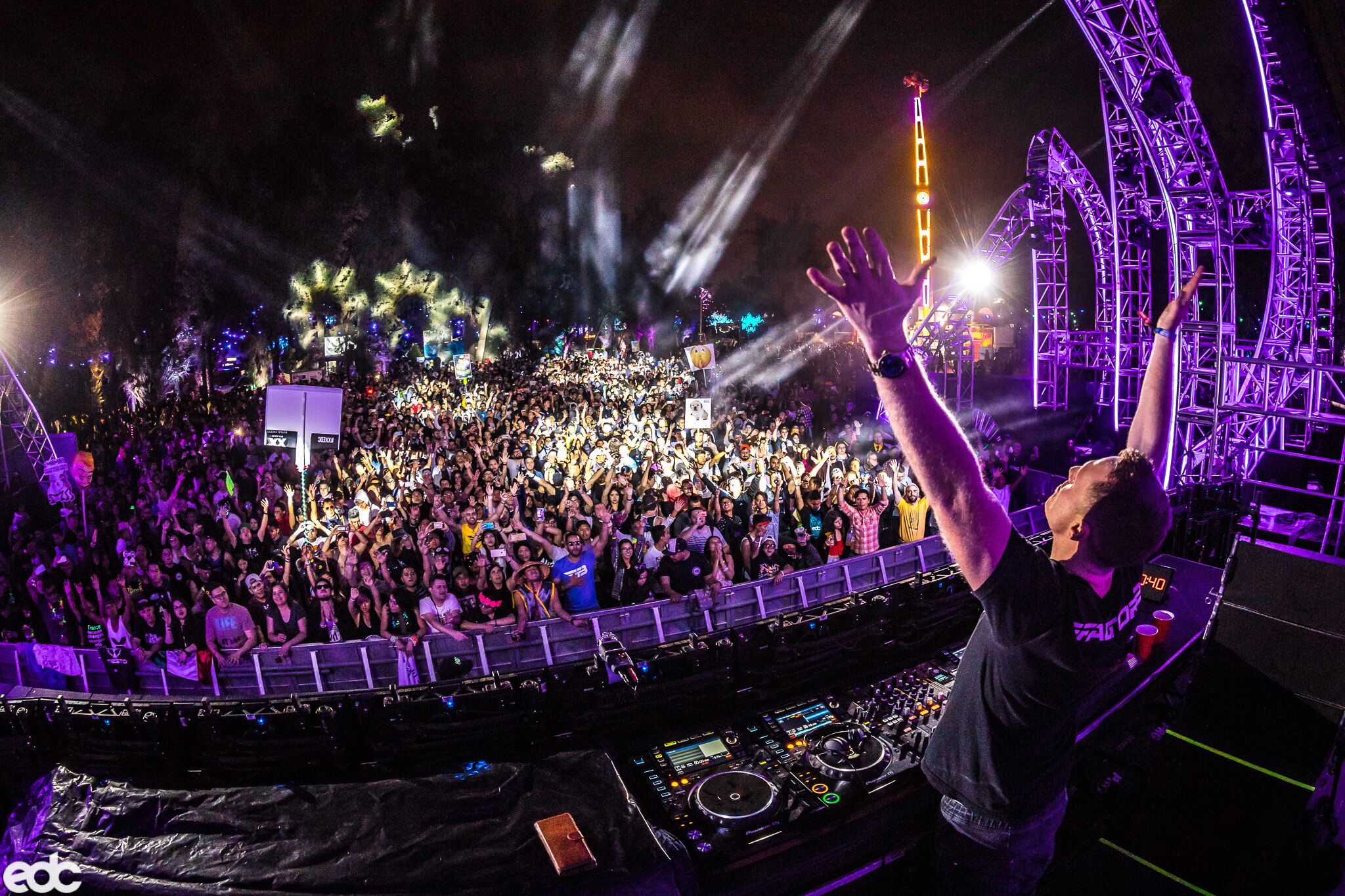 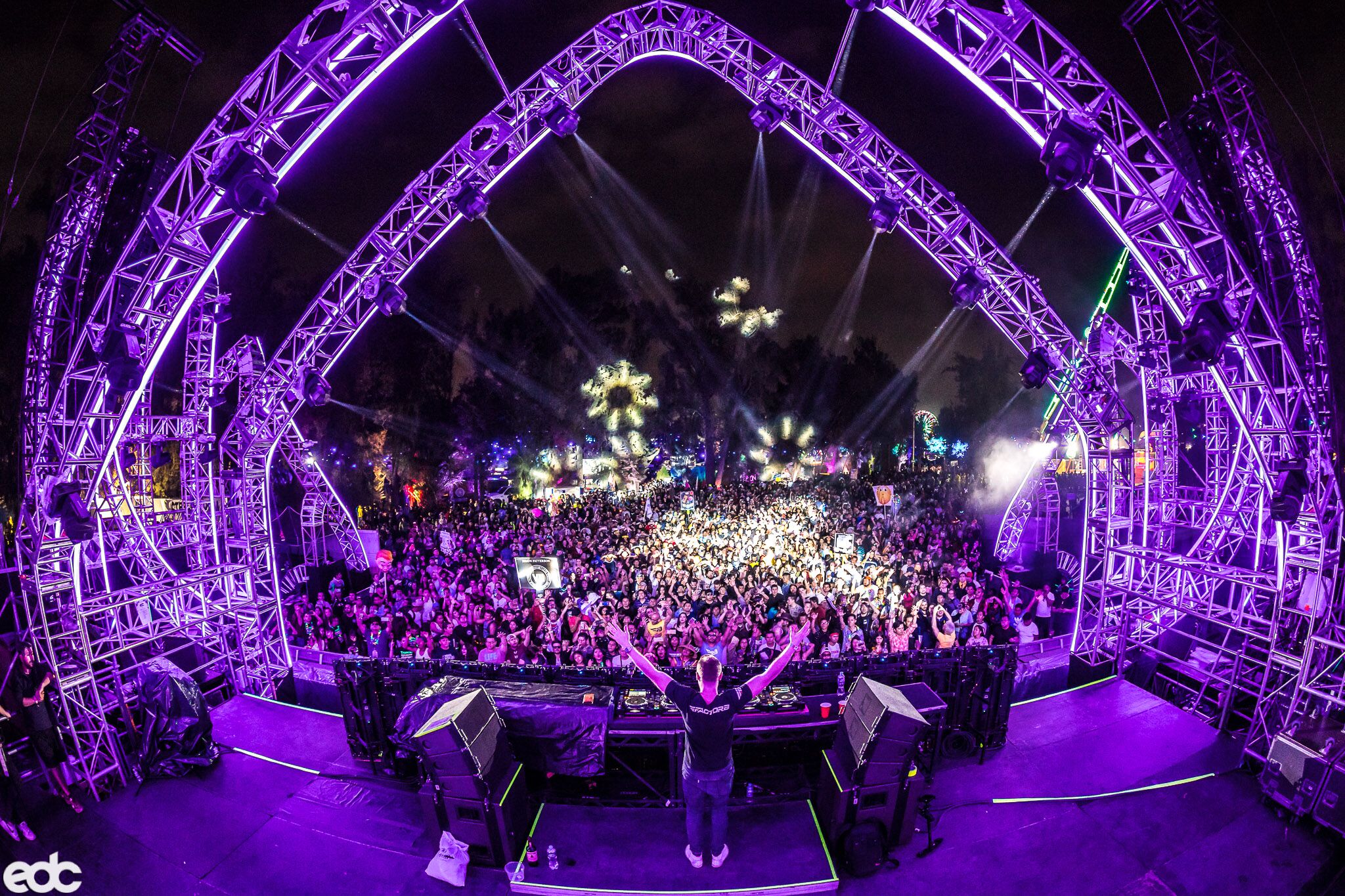 Enquire about FACTOR B