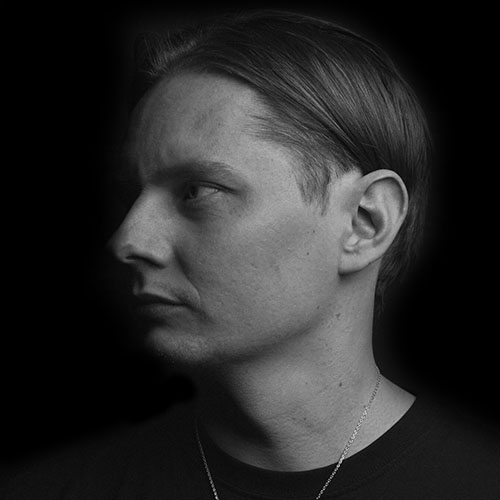 Over the last 12 months Craig Connelly has firmly established his place amongst the Trance Elite. His #1 selling artist album ‘A Sharper Edge’ has featured some of 2020’s biggest Trance Records. So much so, he was the #7 most played artist on A State of Trance radio last year with Time Machine & All For Love featuring in the ASOT Top 100. The momentum continued to the end of the year with the release of the remix album of ‘A Sharper Edge’ called REDUX.

In 2021 Craig has continued where he left off last year. His own label imprint Higher Forces has returned with releases Don’t Panic and most recently a Beatport #1 and early front runner for Tune of the Year, Keep Me Believing with Megan McDuffee.

The increase in Craig’s popularity has been reflected in his touring schedule as this year he is set to perform at some of the worlds biggest clubs and festivals including, Dreamstate SoCal, A State of Trance, Beyond Wonderland, Liberation at Fabric in London and Luminosity Beach Festival NL.

The last nine years in music production have been prolific to say the least for Craig Connelly, with 35+ Beatport Top 10 selling Trance productions to date including six number 1’s and remixes for Armin van Buuren, Gareth Emery, Ferry Corsten, Lange, Andy Moor, John O’Callaghan and Aly & Fila to top it all off and his Roxanne Emery collaboration ‘This Life’ adding to rotation on Sirius XM’s BPM channel, the biggest dance music station in North America.

After entering at the top of the charts for dance music pre-orders on iTunes, Craig Connelly’s 2017 album “One Second Closer” was released worldwide and hit #2 in the iTunes dance album chart. Since it’s released it has amassed over 7 million plays on Spotify.

His vocal collaboration with Christina Novelli ‘Black Hole’ hit number 1 on Beatport in just two days, was also voted by ASOT Radio show as the forth biggest track of the year and the official music video has over 10 million views on YouTube to date. 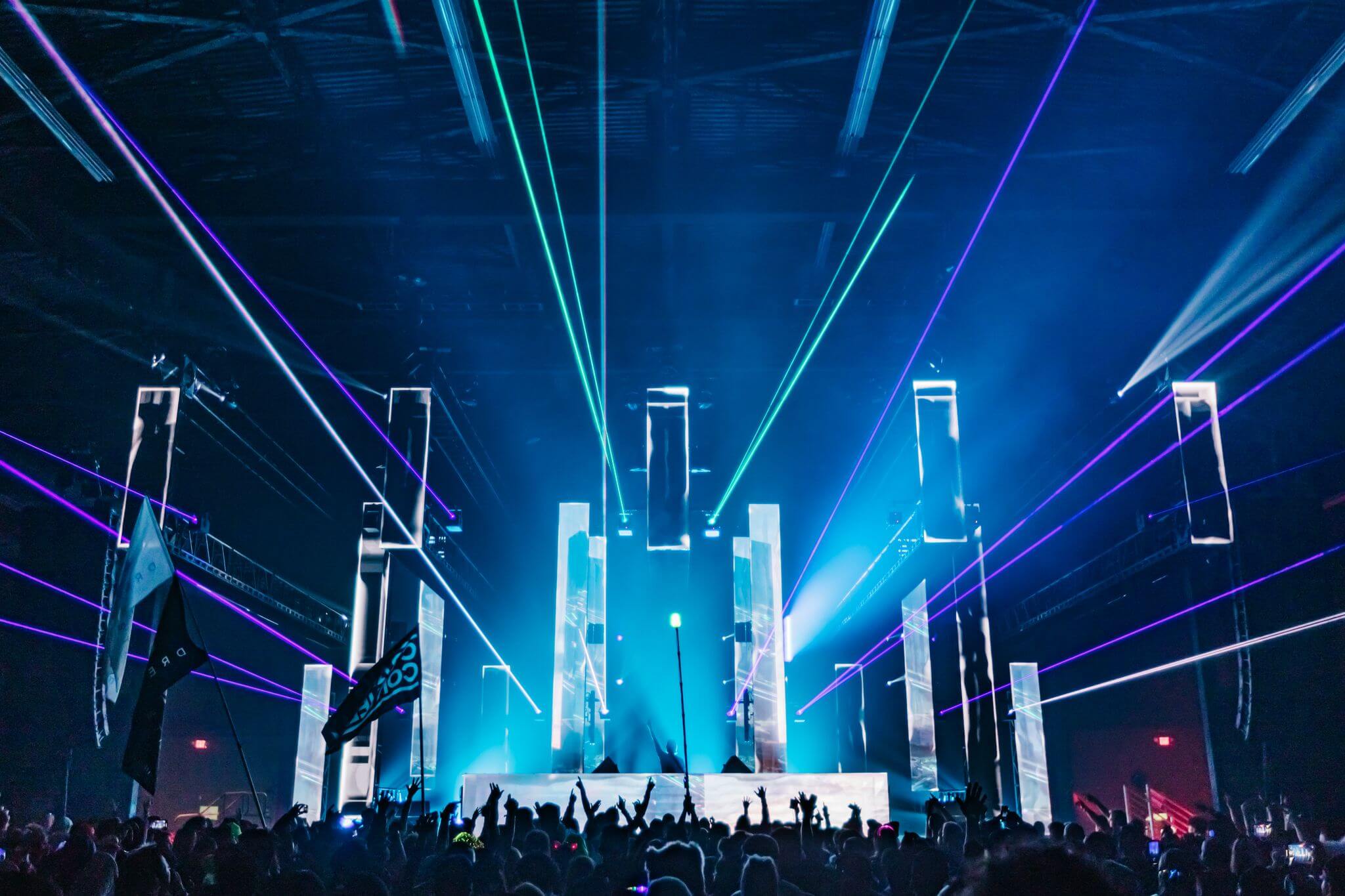 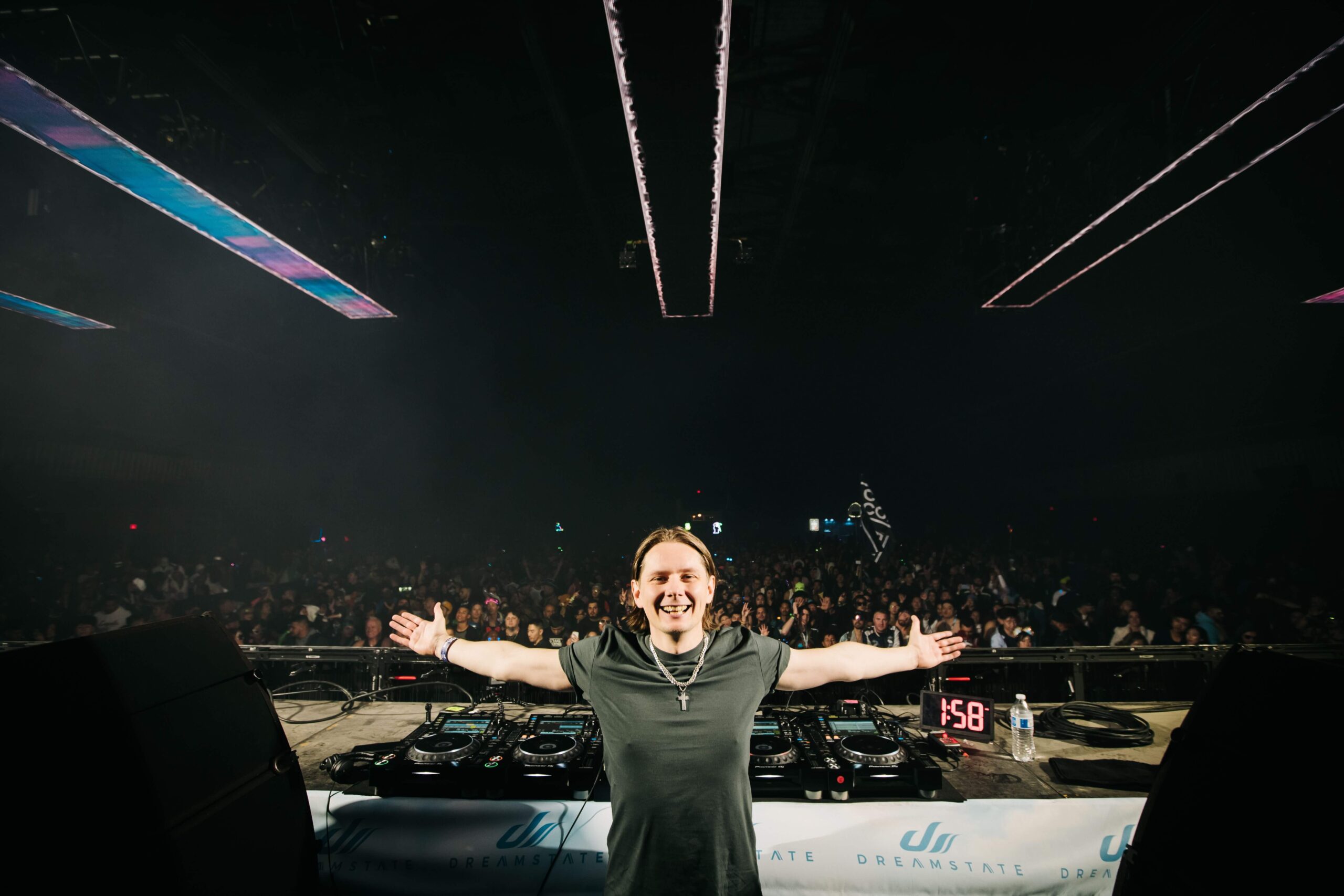 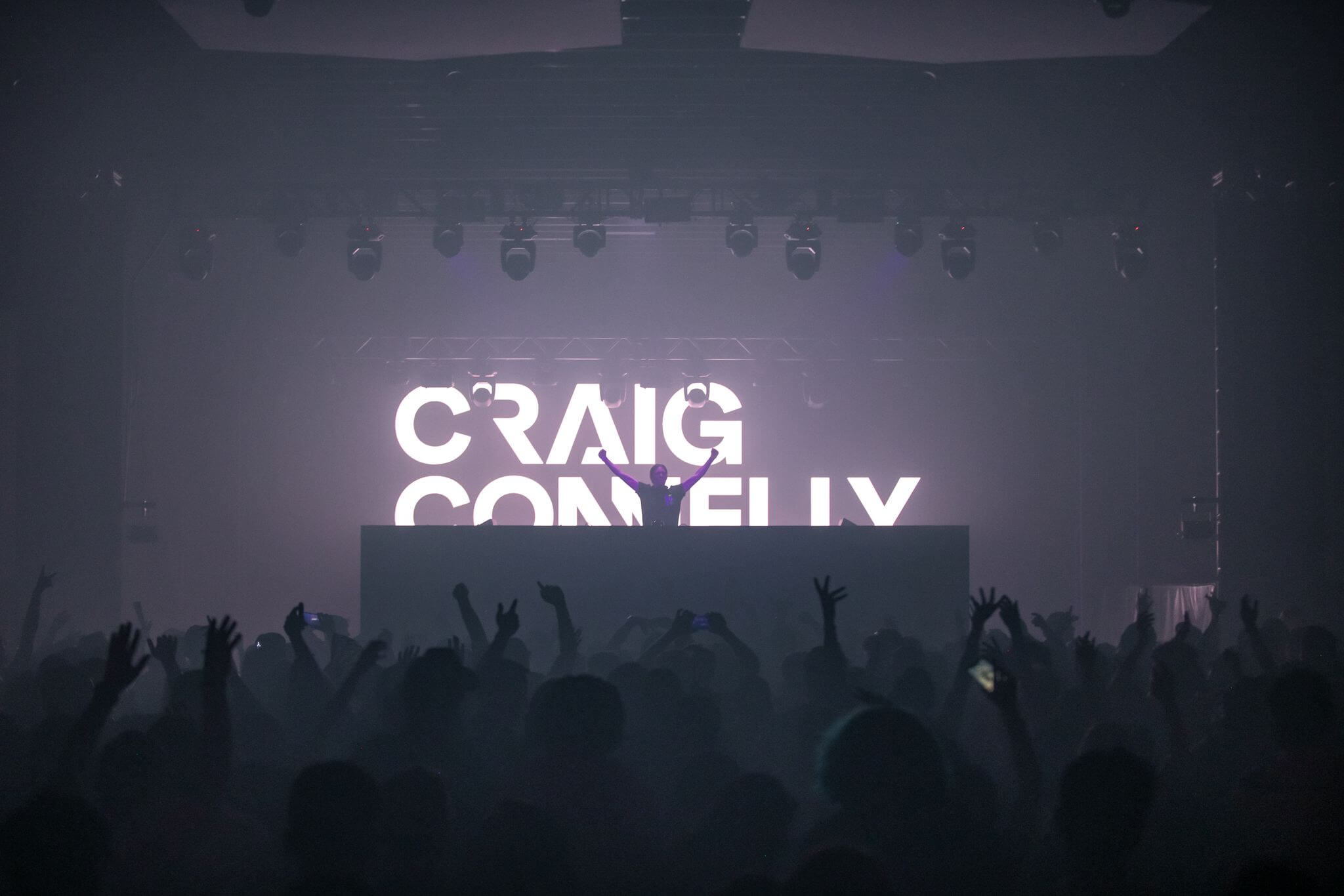 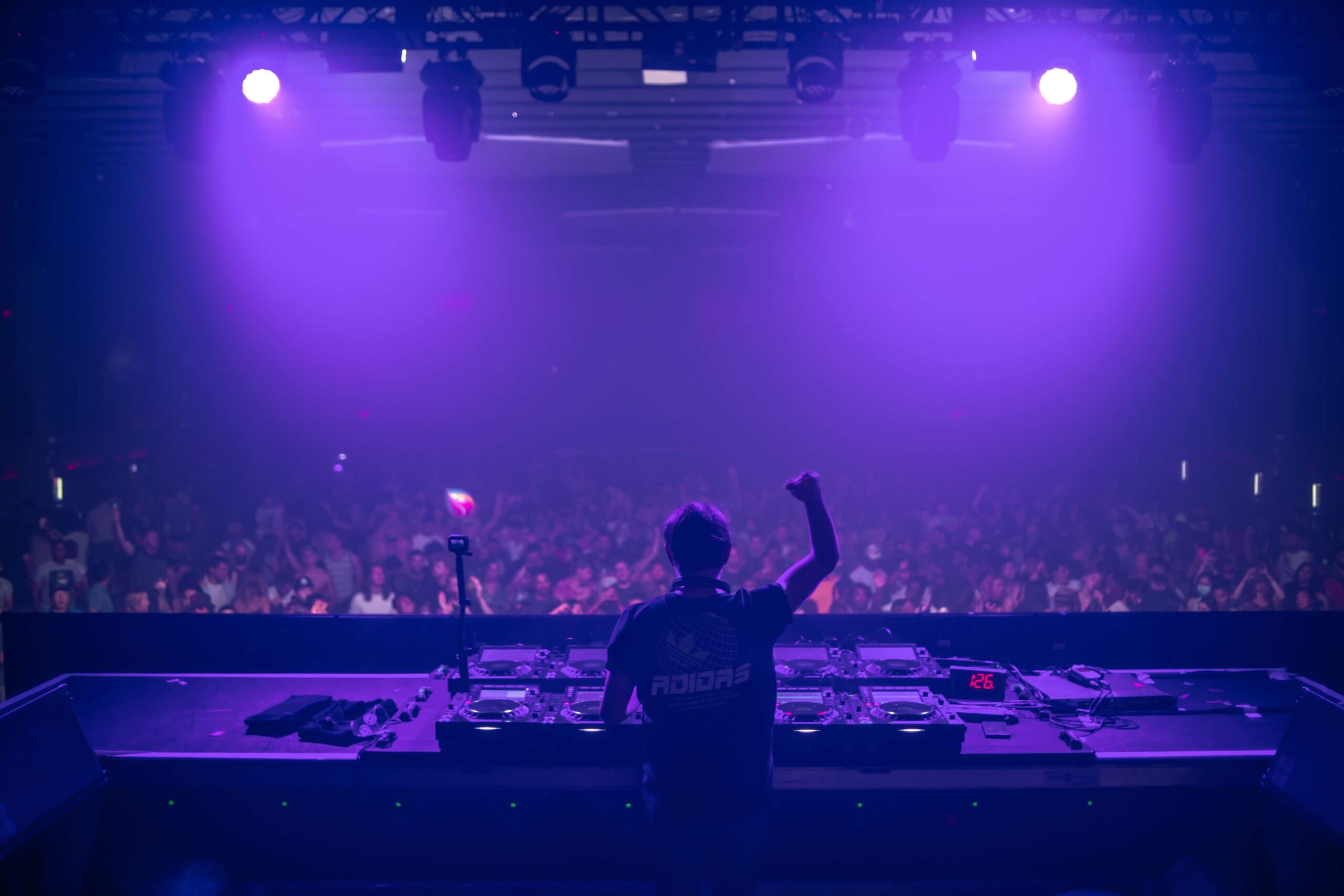