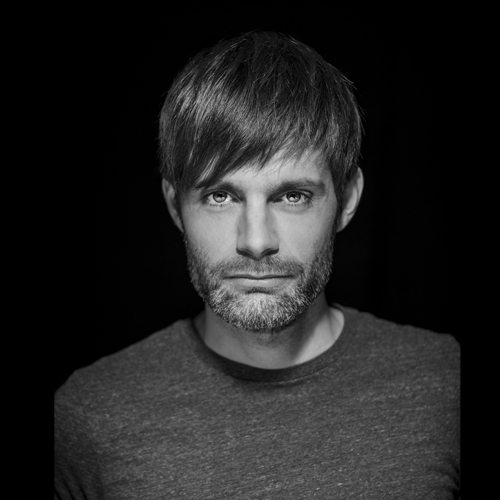 Cold Blue’s ascension into a Trance superstar over the last two years has been nothing short of extraordinary. He has consistently delivered release after release for the world’s top Trance labels including Subculture, Kearnage, WAO138, Pure Trance and FSOE, as well as compiling and mixing the Subculture 2018 CD, which was a 70 minute club mix containing all his own productions. It is momentum like this that has now put Cold Blue in the Top 10 Trance artists on Beatport achieving three #1’s and countless Top Ten positions.
As a DJ his ever-increasing popularity is reflected in his touring schedule. Debut festival performances at EDC Las Vegas, Dreamstate, So Cal, Tomorrowland, Airbeat One, alongside arena shows in Australia, the United States and the UK have propelled him into a position amongst the Trance elite.
2019 will see Cold Blue shift up another couple of gears again and his studio has already gone into complete overdrive. This year big releases are forthcoming on Subculture whilst there are also whispers of an upcoming debut artist album. It’s these artistic capabilities that have cemented Cold Blue as a premier league artist who has a massive part to play in shaping the future of Trance Music.
SOUNDCLOUD
TWITTER
Tweets by Cold Blue 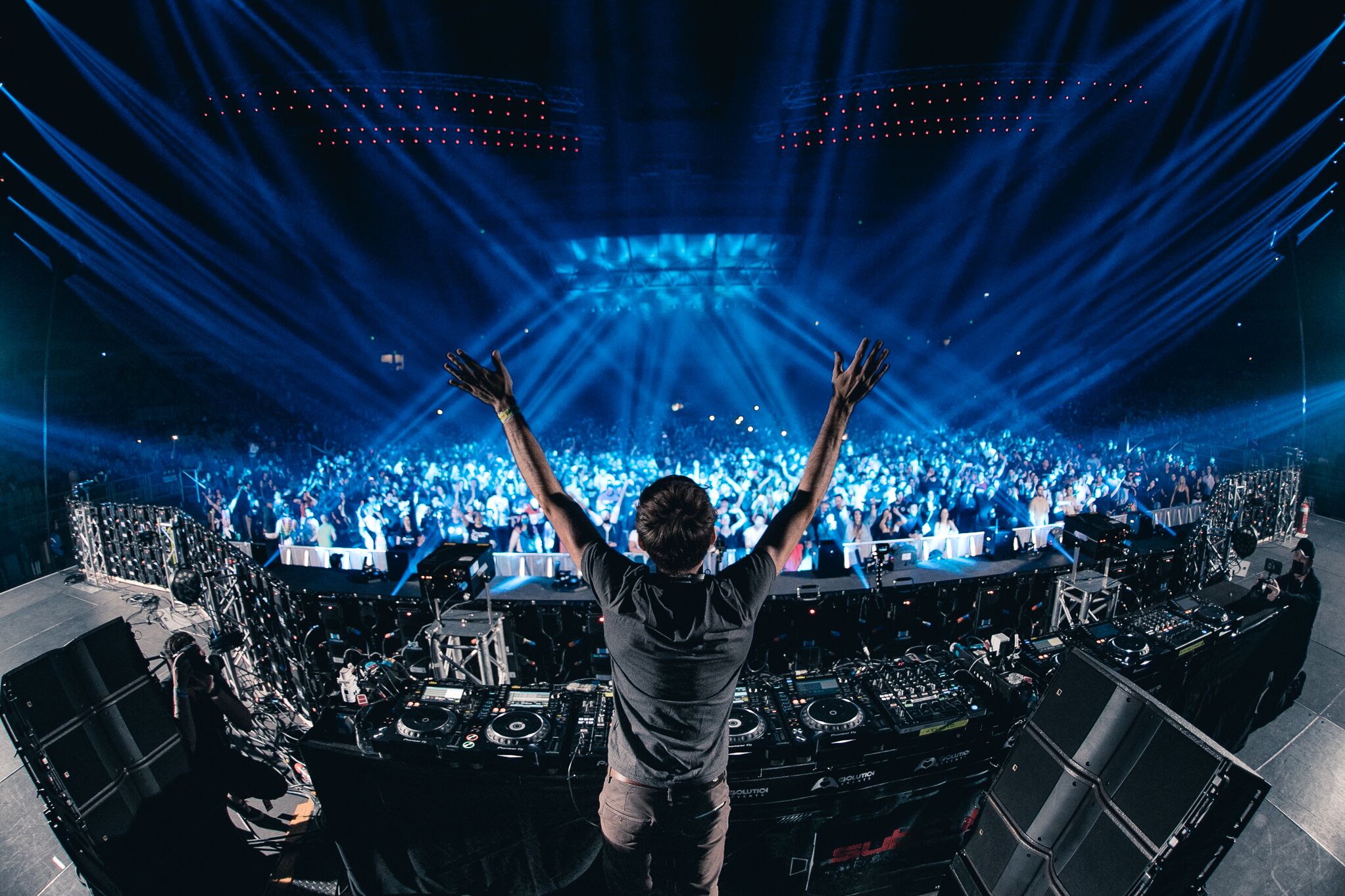 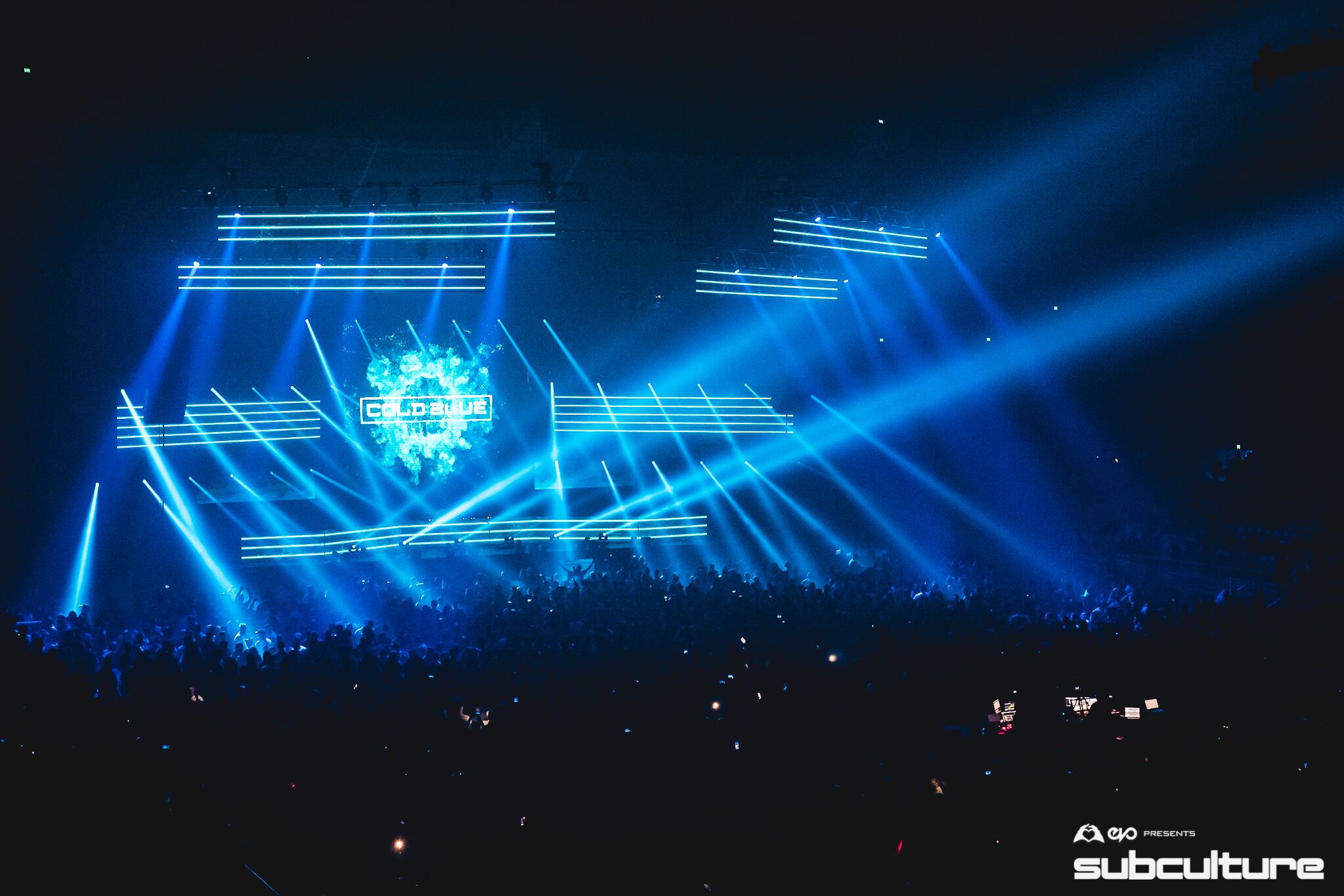 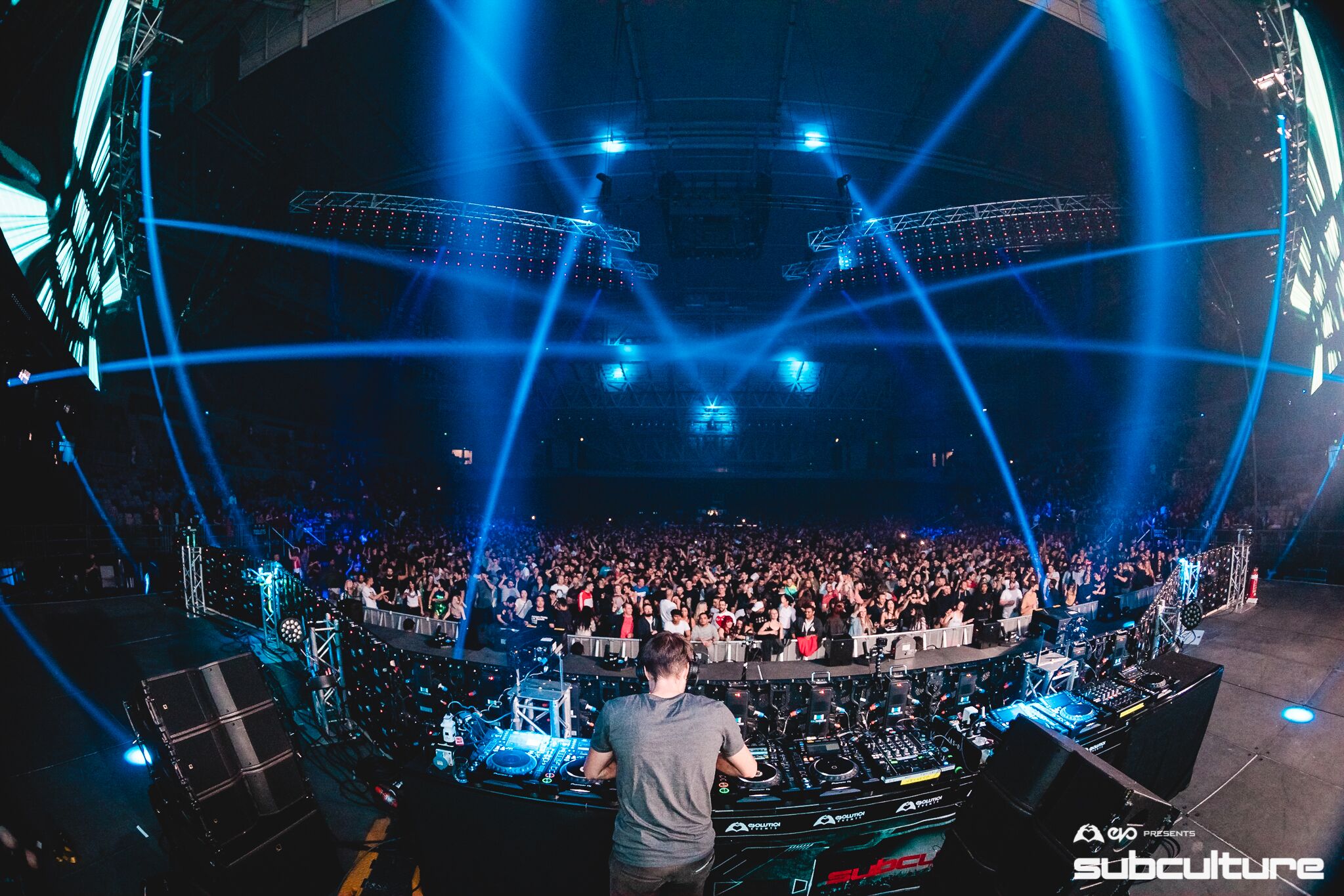 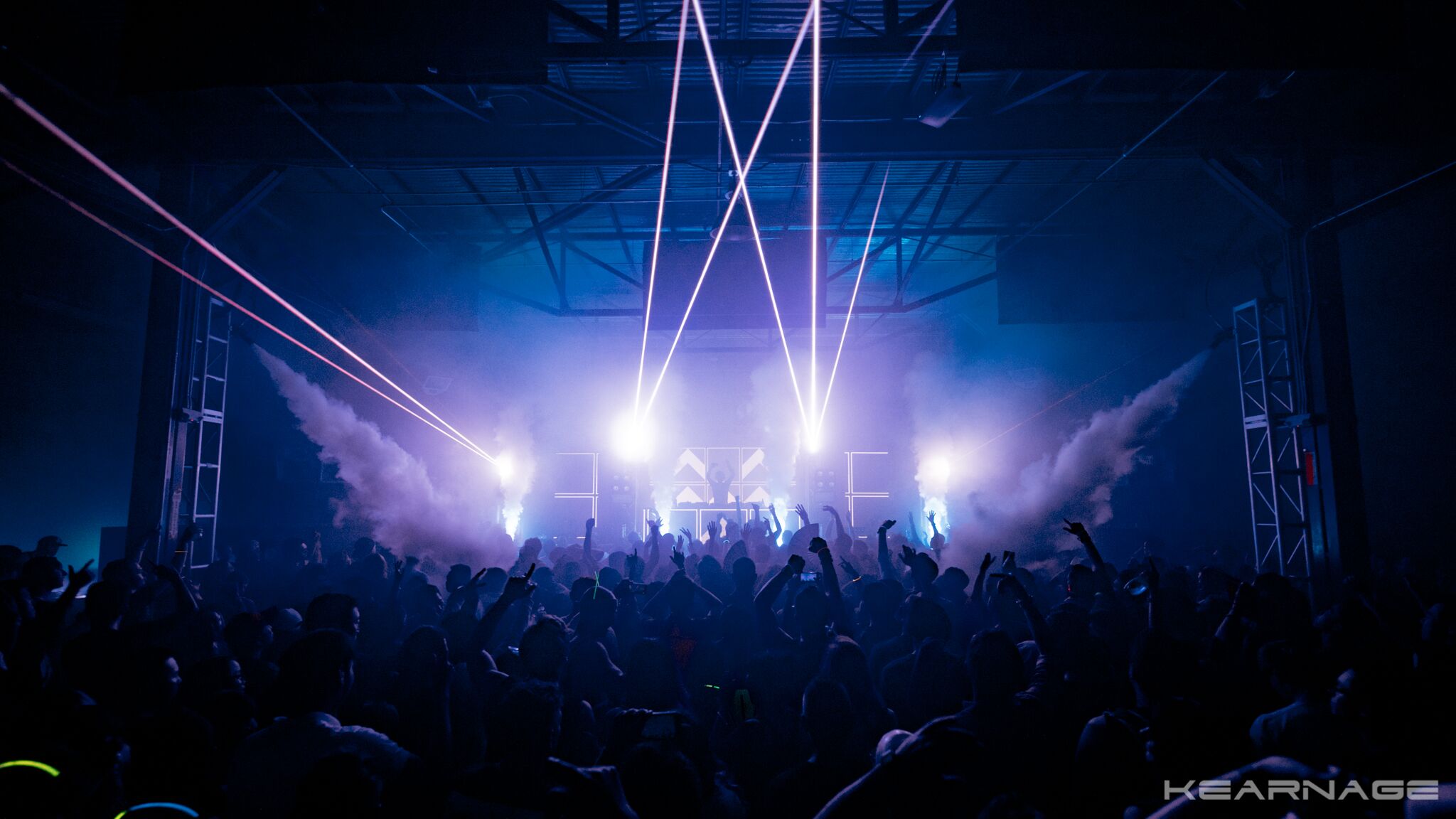