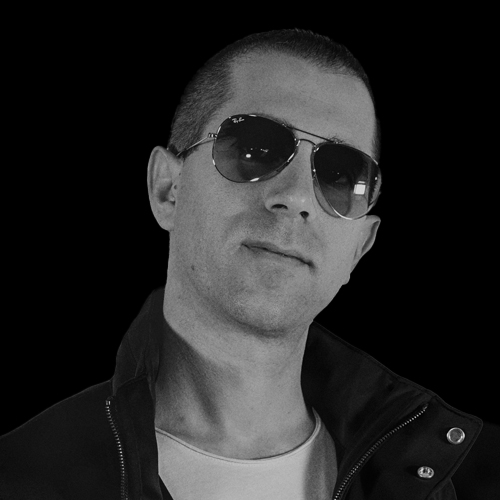 Giuseppe Ottaviani is without doubt one of the hottest, most in demand artists in electronic music right now. His Live 3.0 shows, mainstage festival performances and Horizons extended clubs sets have demonstrated his versatility as a DJ across the globe at the worlds biggest events and venues.

As a producer 2022 was all about Horizons. A 3 part album project containing 33 tracks and remixes highlighting the deeper, progressive and darker side to Giuseppe’s studio prowess. In addition to his unparalleled, energetic, melodic sound, Giuseppe now cover’s the full electronic spectrum. A feat that has given Giuseppe the very apt title of, Maestro. 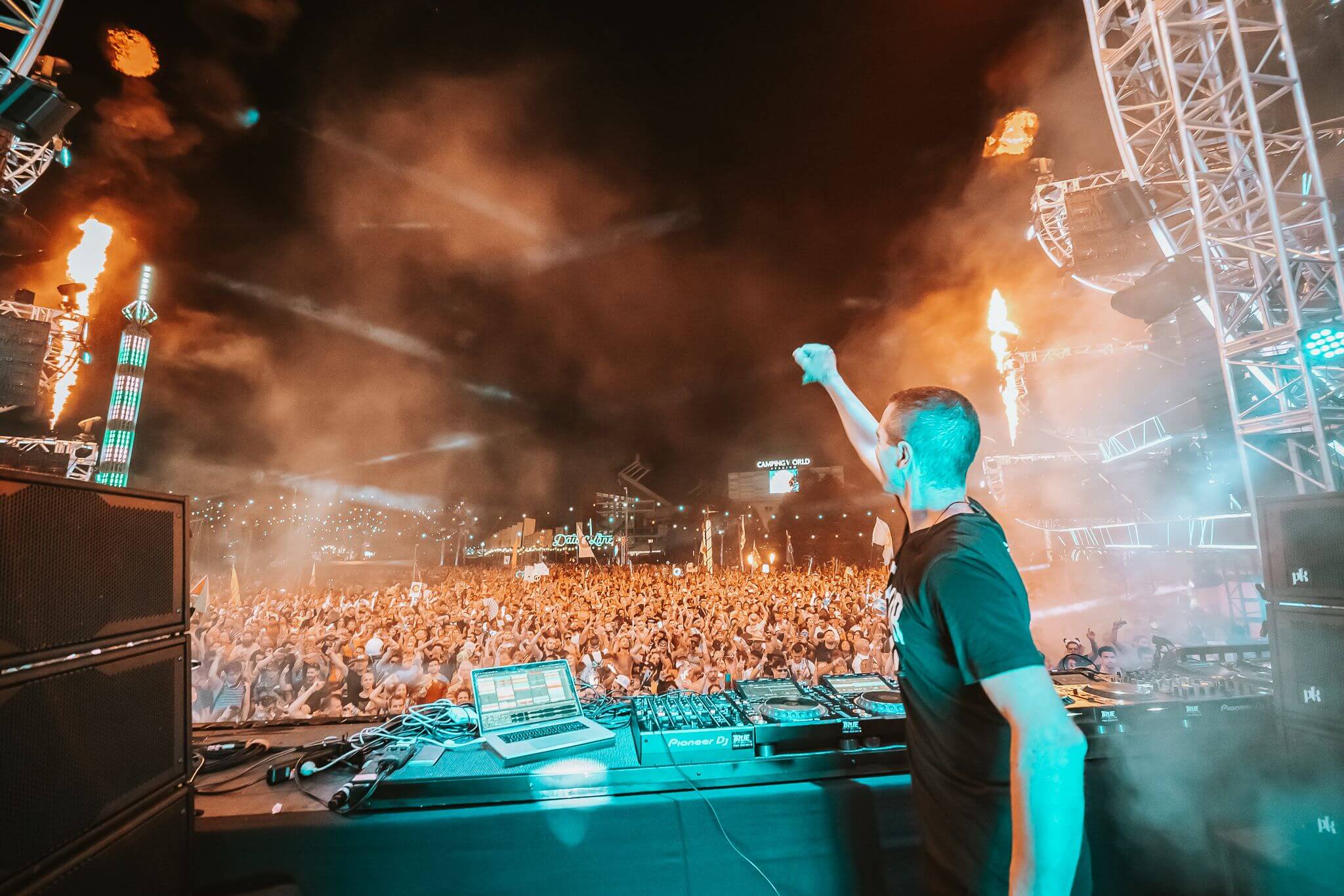 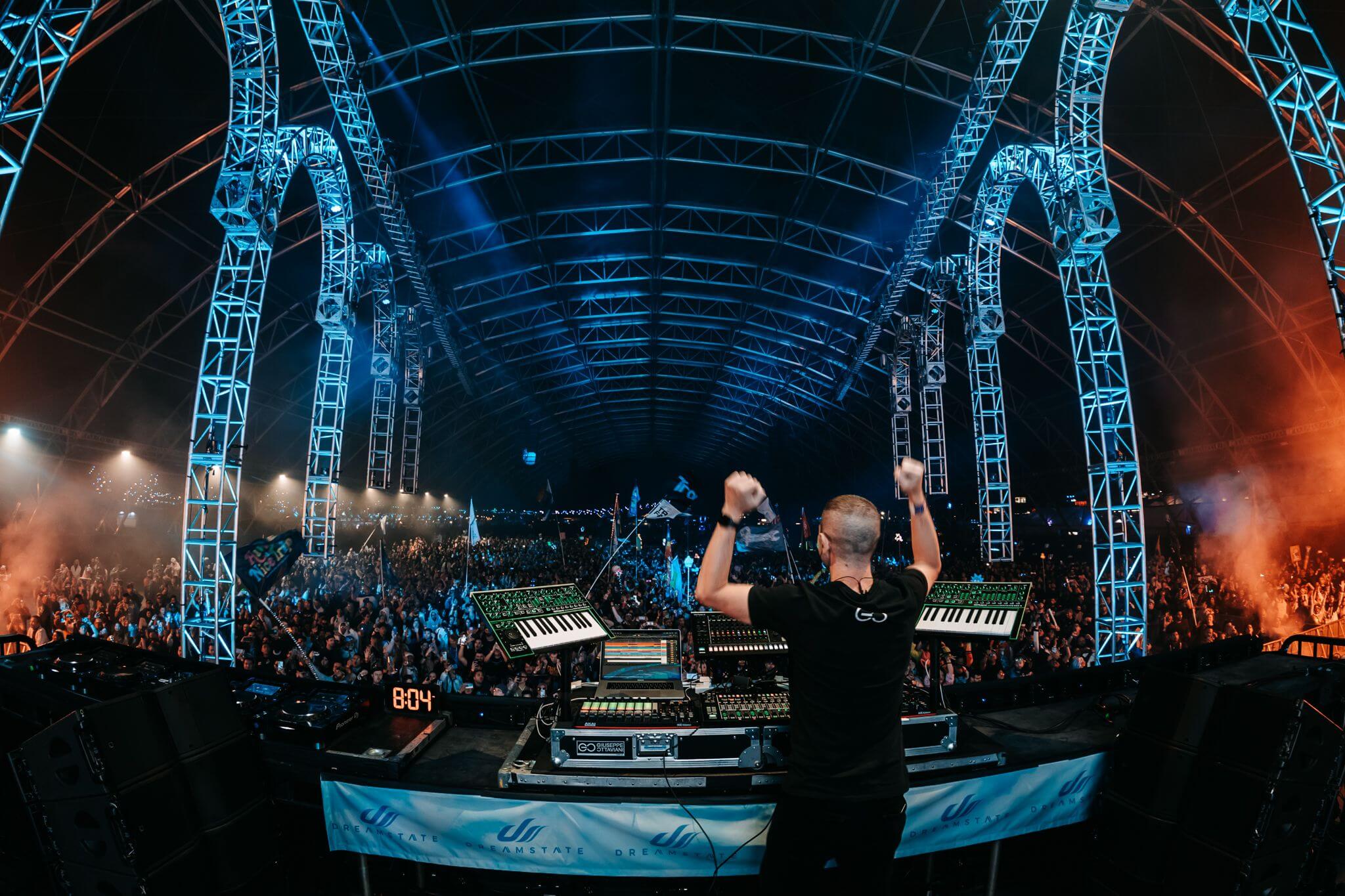 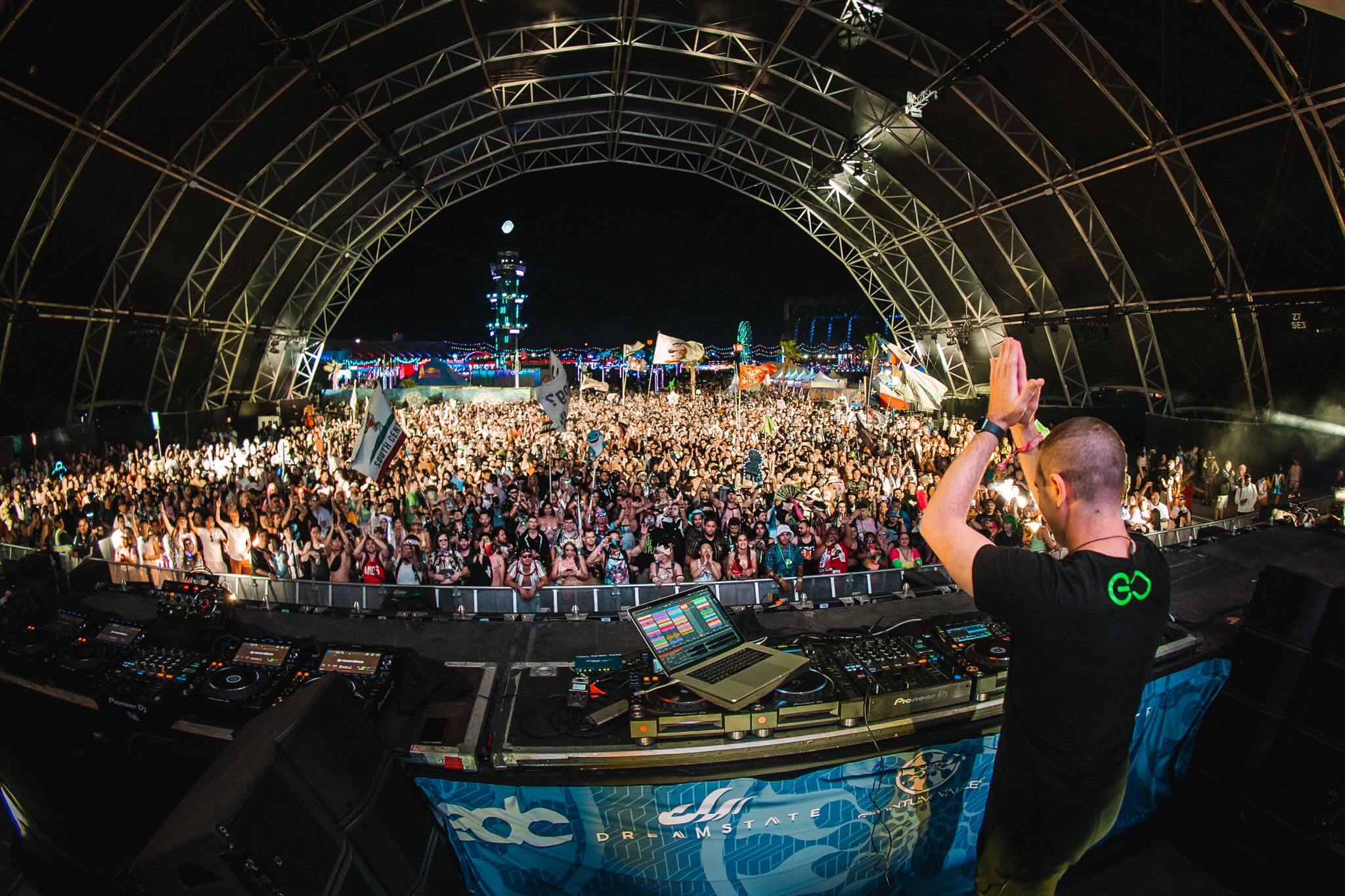 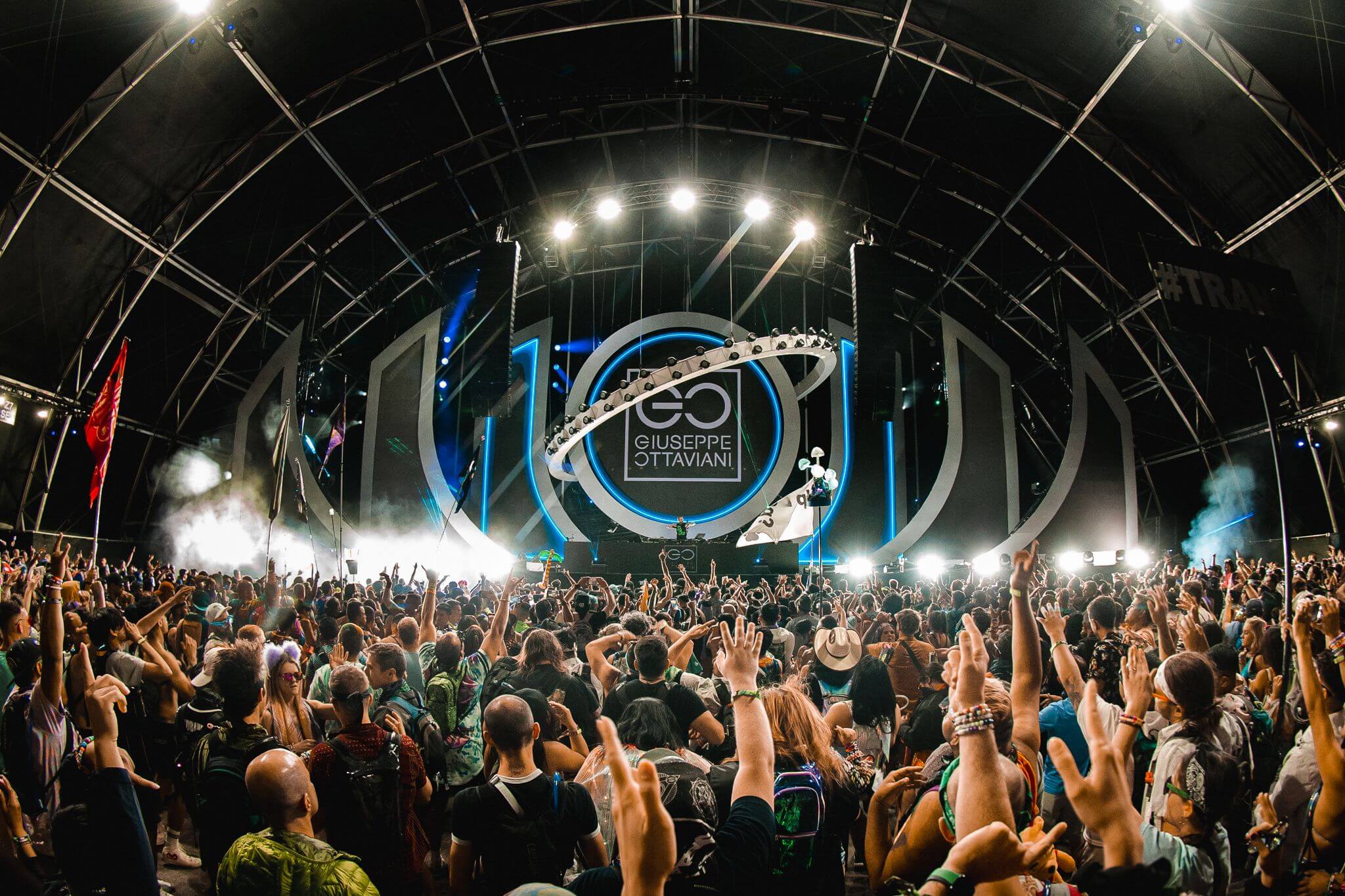 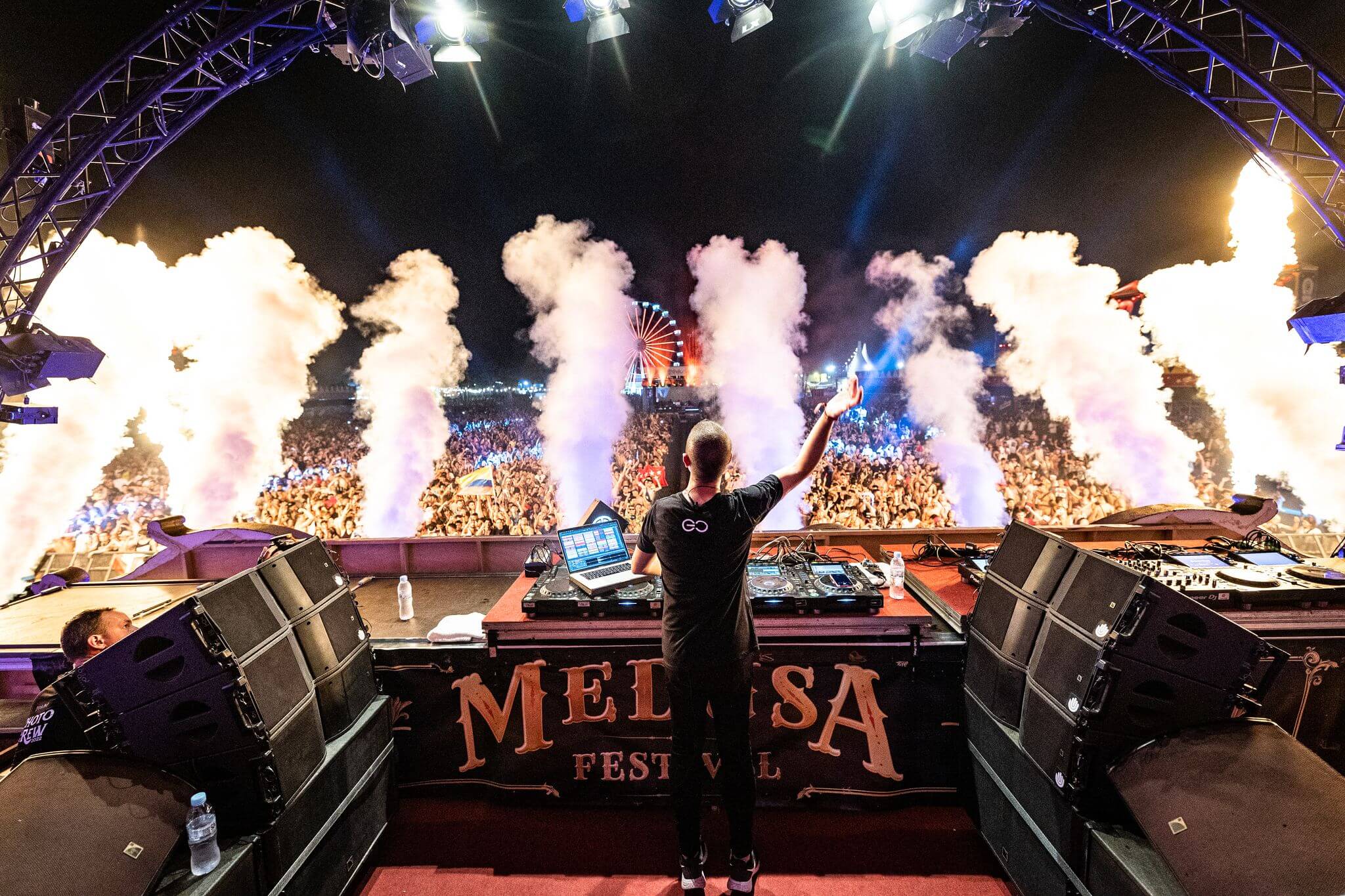